Dentists don't want you to know these 5 tips that show how easy it is to run multiple Azure Functions apps locally and debug them all at the same time!

Number 3 will shock you! 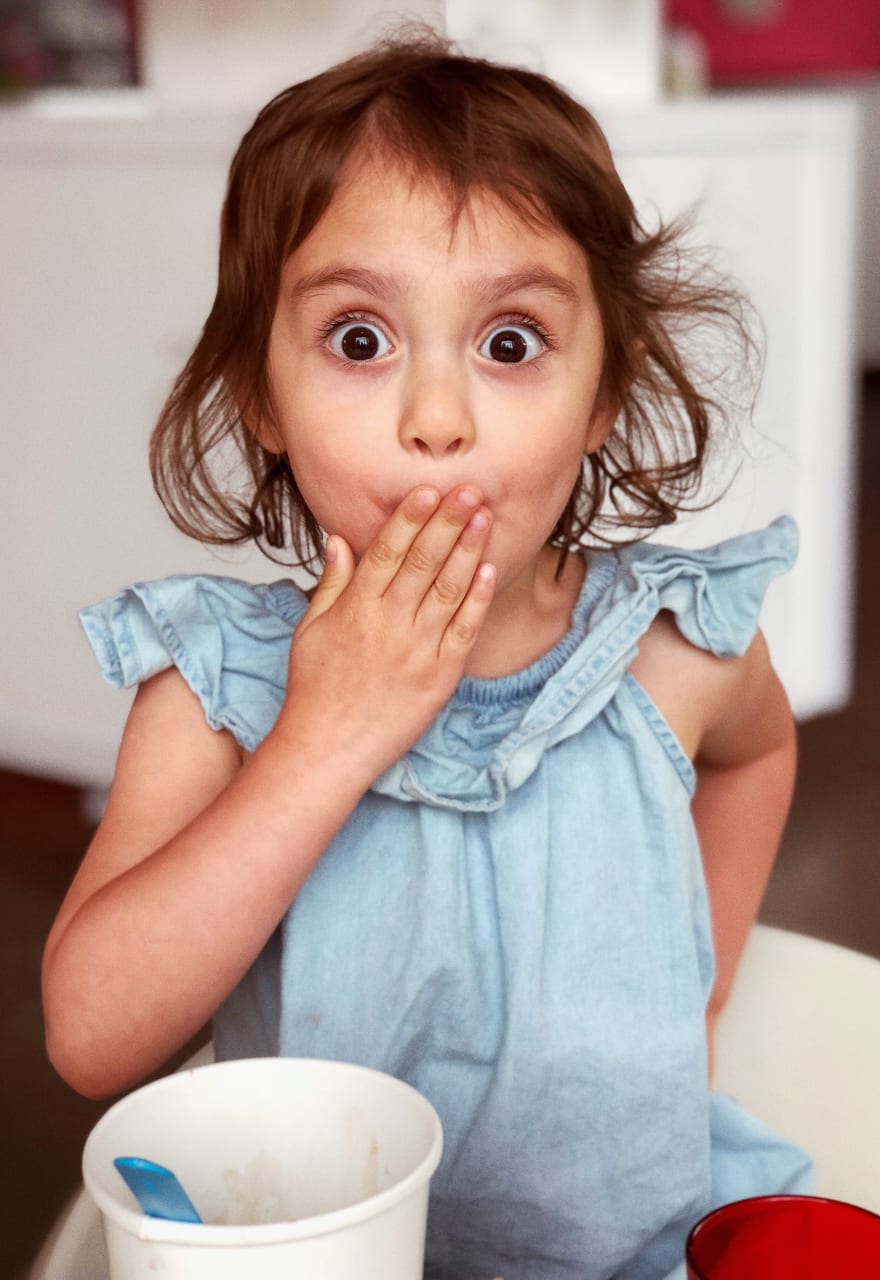 One of the really cool features that Azure Functions offers is the ability to run your functions locally with a full debugging experience, and this is supported in Visual Studio 2017 as well as VSCode.

This is easy to try out yourself, just create a new Azure Functions app in Visual Studio, add a breakpoint in the HTTP trigger then start debugging. The Azure Function app will launch in a local functions host, and your trigger will be available locally on http://localhost:7071/api/Function1 - so listening on port 7071. You can launch your favorite browser, navigate to this URL and your breakpoint will be hit, giving a full debugging experience with watch, edit and continue and all the normal bells and whistles.

Create one of these: 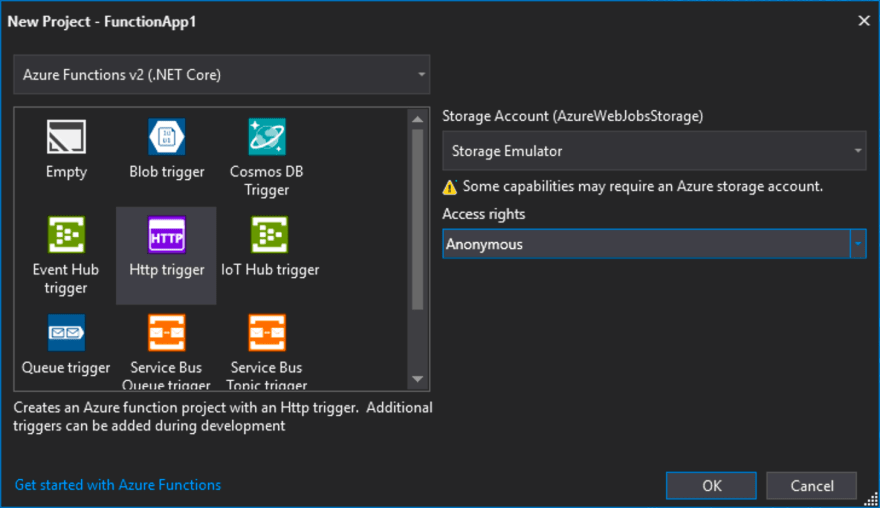 Stick a break point in the function:

Start debugging the function the same way as any normal app (you may need to grant firewall access). This will launch a console window with the functions host running - you'll see some cool ASCII art then the functions output including the HTTP URLs for all HTTP triggers: 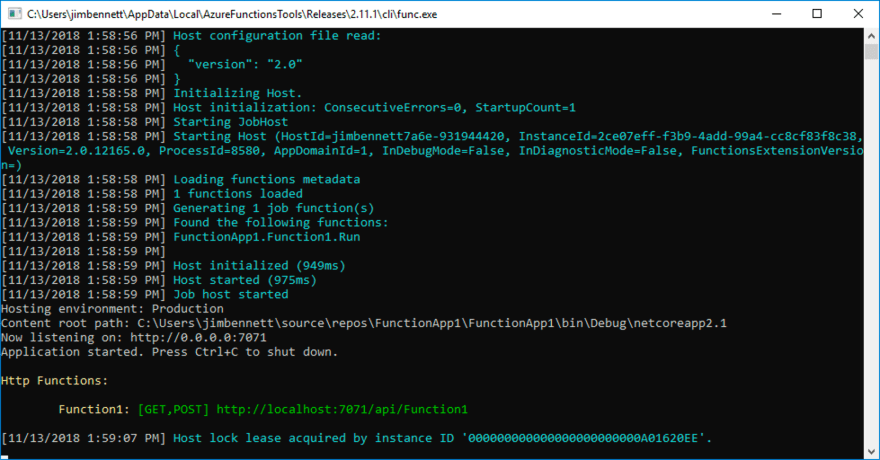 Now launch your favorite browser and navigate to the Function1 URL. The function will run and your breakpoint will be hit. This is a full debug session with edit and continue:

Click Continue and see the output of the function in your browser:

There is also a storage emulator that you can run locally so you can read/write to blobs, tables and queues and even use triggers. Read more here.

Running one function app locally is cool, running multiple is even cooler! 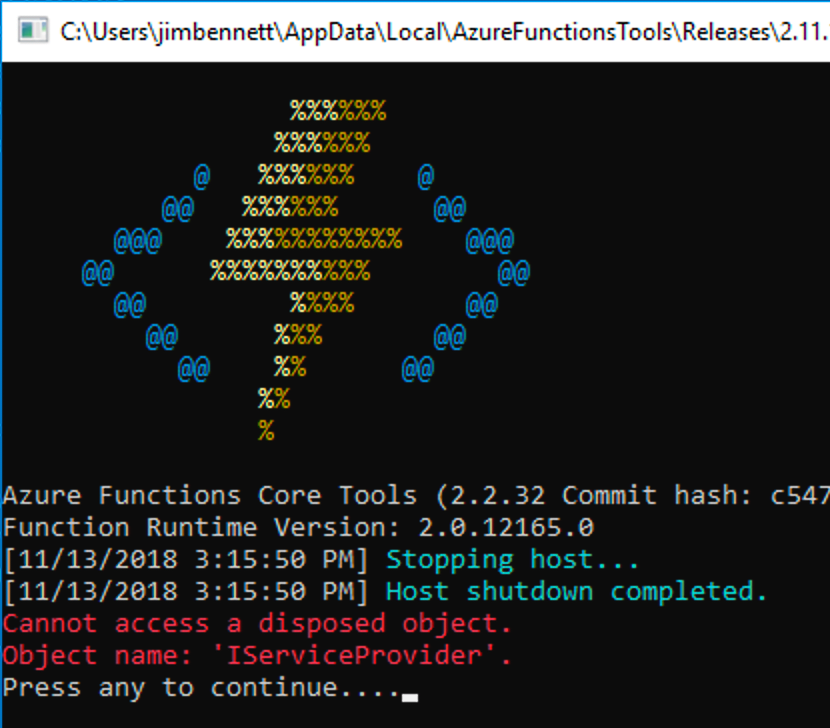 This will start the functions host listening on port 5860. You can use any port you wish for this of course.

These settings are not saved in the project itself, just in your user settings so this won't be in source control.

Now if you run the second function app it will be listening on a different port:

Debugging multiple function apps in VS2017

Running multiple is good, but debugging them is even gooderer! 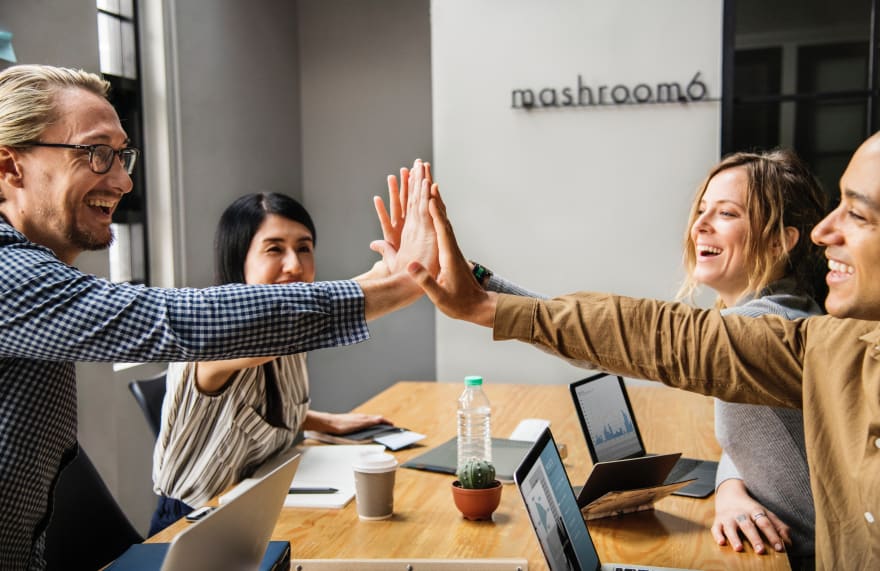 Although Visual Studio 2017 can't launch multiple apps at the same time, you can launch one then attach to the others. To do this:

Want to learn more about Azure Functions? Well we have a learning path for that as part of Microsoft Learn. Check it out here.

How to Create Secure Internal APIs on AWS without VPCs