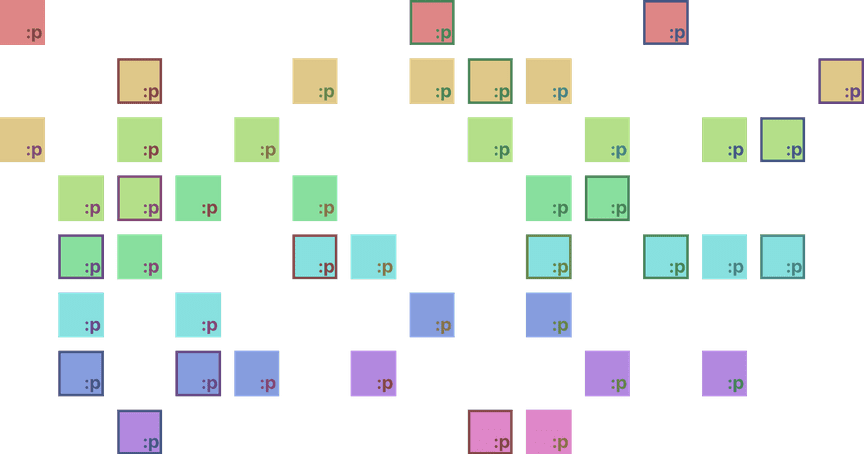 Check it out on GitHub!

Let’s use Tastes to quickly check out different combinations of font sizes and colors.

The code below is also available for interactivity on Runkit.

A happy bunch of Javascript random data generators already exist. Such as faker, casual, and chance — plus jsverify for property-based testing.

So, why yet another library for data generation?

Well, I wanted something to facilitate creative prototyping. I’m tired of tweaking different variables and settings to get what I want. So let’s just ask for our computers’ help!

Random data generators just don’t cut it for this.

You can experiment with how your code reacts to random data, but it will be an aimless pursuit. It’s the equivalent of button mashing on a video game controller. Will you win? Maybe. But will you know why? No!

So that’s where Tastes comes in. It’s a more intentional foundation for new methods in creative prototyping. The hypothesis is large productivity benefits if example-driven prototyping is used to its fullest extent.

Tastes is currently not much more than an assortment of data generation functions. Not exactly useless, but also not exactly exciting.

The idea is to expand Tastes out to a complete foundation for some pretty rad developer tooling. Think of a composable toolkit, a la D3, but for generative prototyping.

Here’s a rough outline of what’s coming down the pipe:

Make no mistake; Tastes is not being created in a vacuum.

It’s a part of the growing field of higher-level software interfaces. “Higher-level” being abstract thinking with “lower-level” thought focusing on minutiae and essentials.

Human-computer interfaces have progressively ascended to higher levels over time. We started with mainframes where users needed to enter low-level code into punchcards. Now we can ask for GIFs with our voice.

Wait - but hold on. As it turns out, progress isn’t universal.

Creative tooling hasn’t fundamentally changed since The Mother of All Demos in 1968. Sure, we use mice and graphics now instead of the command line, but our level of expression hasn’t changed. We still operate with pixels in Photoshop, letters in Word, and notes in Ableton.

Okay, pixels and the like aren’t going away. Of course not — they’re the building blocks of their respective media. A novel without letters isn’t a novel and a picture without pixels isn’t a picture.

But we humans don’t think in letters and pixels. We express ourselves with narratives, metaphors, emotions, moments, and messages.

Software should help us work at that level. Who cares about pixel-tweaking if we can simply ask for a dragon in our profile picture? Who would worry about spelling in a world where you can ask for infinite valid alternative versions of your essay? 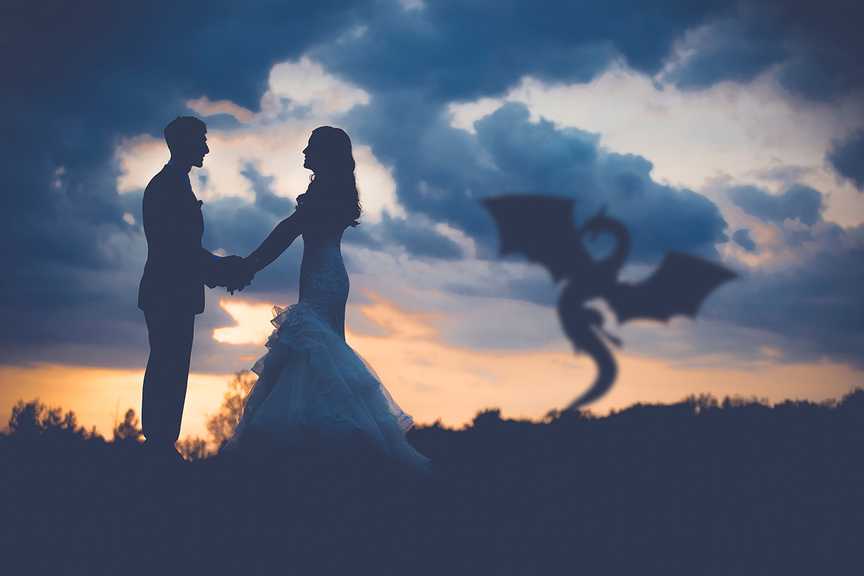 And we’re getting there. Just a few examples are the following:

In fact, Tastes could be considered an evolution of René. It generalizes the idea for more data types and integrates it into a software development workflow.

Check out Tastes when you get a chance!

It’s just an NPM install away:

Doing new things at the intersection of technology and creativity. Because data and design deserve each other.

Why you should use GatsbyJs and when not to use it

Building a blog with Next.js

What is React ⚛️🤔 and the concept of Componets in React

Kevin Sullivan
@awfulaxolotl
Doing new things at the intersection of technology and creativity. Because data and design deserve each other.
location
Toronto
education
Compsci @ UIUC
joined
May 15, 2018