When you hear the term "container," the term "Docker" is frequently thrown into the mix. You may have heard phrases like "Docker container," you may be familiar with the company Docker, and you may have heard Docker referred to as a toolset for working with containers. These are all appropriate uses of the term "Docker," but there are obviously many other meanings available. This might be confusing for a lot of beginners, and may go into looking for wrong resources, so let me introduce you to Docker, in a simple way:)

Let's start with the most asked question,

A standard definition of Docker on internet is:

an open-source project that automates the deployment of software applications inside containers by providing an additional layer of abstraction and automation of OS-level virtualization on Linux.

Now again, this is a complex bookish definition. Let me simplify it, Docker is a tool that enables developers, system administrators, and others to easily deploy their applications in a sandbox (called containers) to run on the host operating system, which in this case is Linux. Docker's main advantage is that it allows users to bundle an application and all of its dependencies into a standardized unit for software development. Containers, unlike virtual machines, have low overhead and thus allow for more efficient use of the underlying system and resources.

Have you ever created an application that works flawlessly on your machine but fails miserably on someone else's? 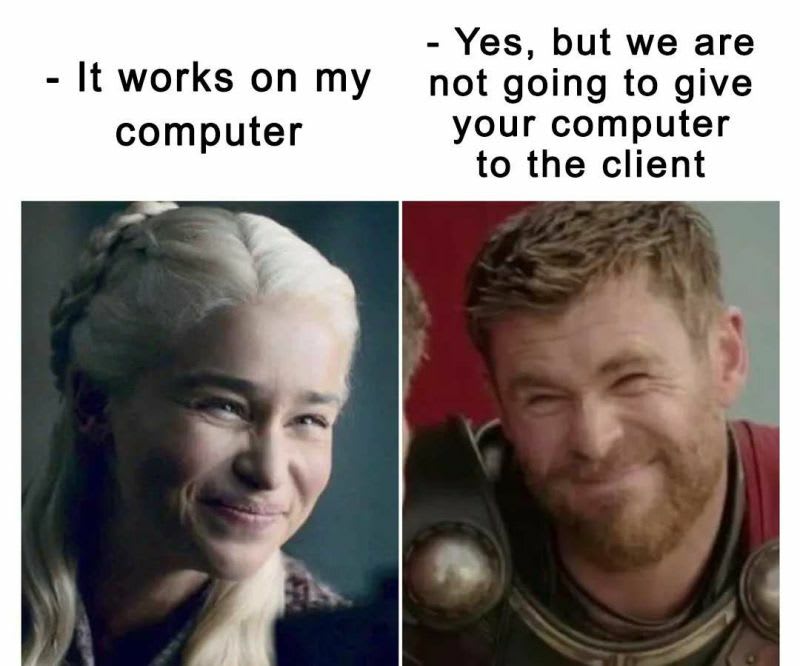 And this is how Docker was born! 😂😂

To learn Docker, you should be familiar with containers, containerization, virtualization, etc., for that refer to my previous blog post on Containers and Containerization.

Docker enables you to rapidly deploy server environments in “containers.” It allows you to ship your code faster and has more control over your applications. You don't have to clog your computer with all the tools you download for various projects, and you don't have to wait for hours to test an app. This is saving money by utilizing resources. Docker-based applications can be moved from development machines to production deployments with ease. Docker is useful for Microservices, Data Processing, Continuous Integration and Delivery (CI/CD), and Containers as a Service (CaaS). 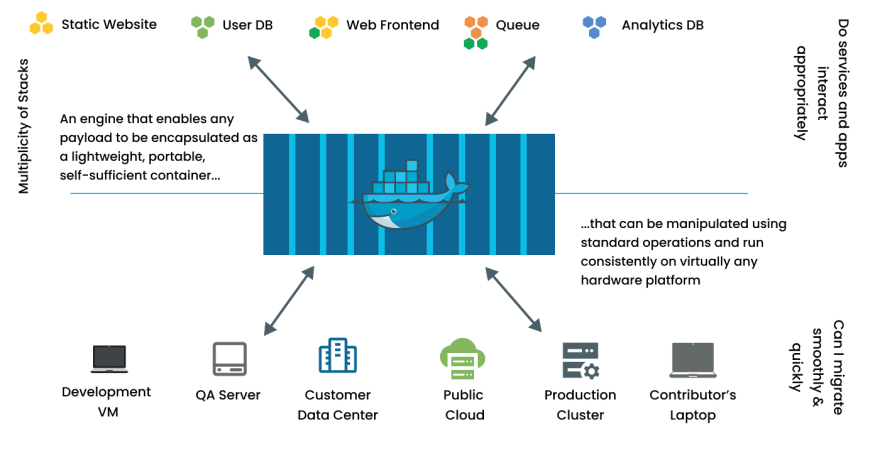 Within its core architecture, Docker includes the following components: 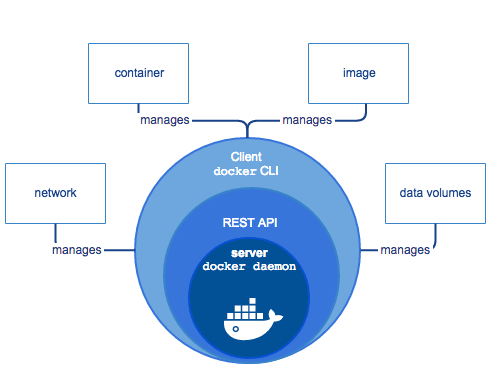 Images are blueprints that contain instructions for building a Docker container. Images define:

You can download images from Docker Hub or make your own by including specific instructions in a file called Dockerfile.

Containers are live instances of images that run an application or its independent modules.

An image is a class in object-oriented programming, and the container is an instance of that class. This increases operational efficiency by allowing you to launch multiple containers from a single image.

A Docker registry is like a repository of images.

The Docker Hub, a public registry that stores public and official images for various languages and platforms, is the default registry. By default, a Docker image request is searched within the Docker Hub registry. 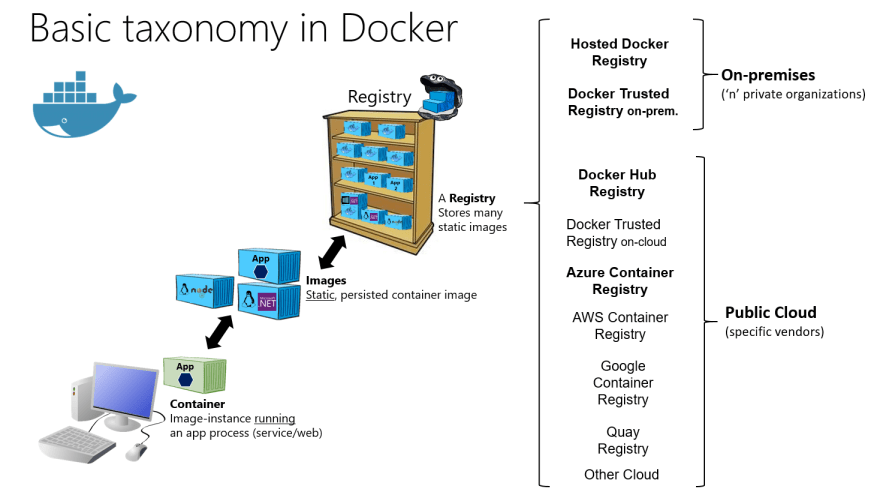 A Docker Engine is built on a client-server architecture and includes the following sub-components: 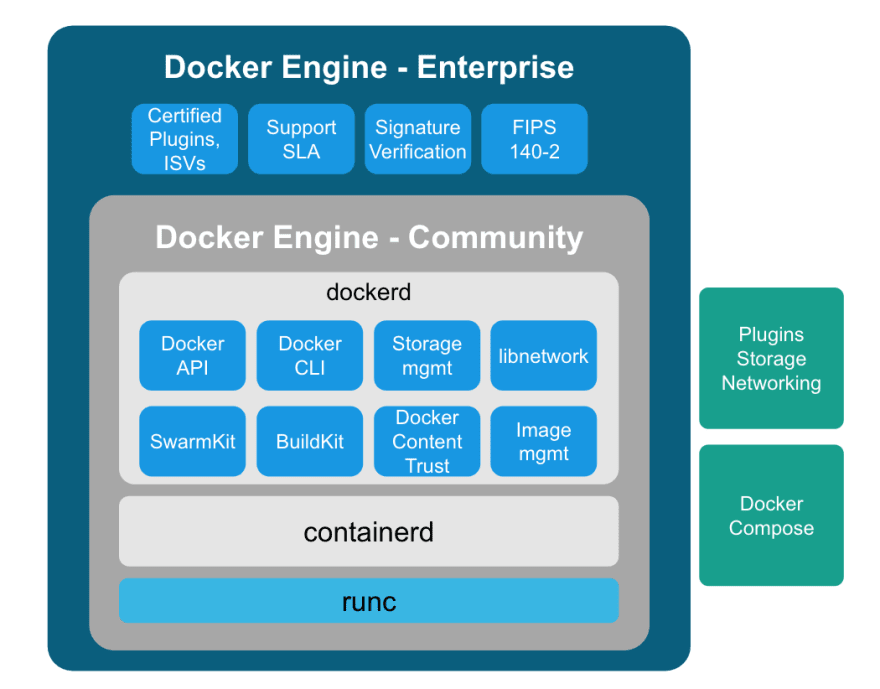 By reading this blog post, you now have a general idea of what Docker is. I would recommend you to go through these links below:

The difference between a Virtual Machine (VM) and a Container

Asmit Malakannawar
I'm a B.Tech Computer Science and Business Systems student. I am a Cloud Enthusiast and a learner, and deeply passionate about Software Development & Innovations.
What are Containers?
#containers #devops #beginners #cloud
Getting started with Datree
#kubernetes #devops #datree