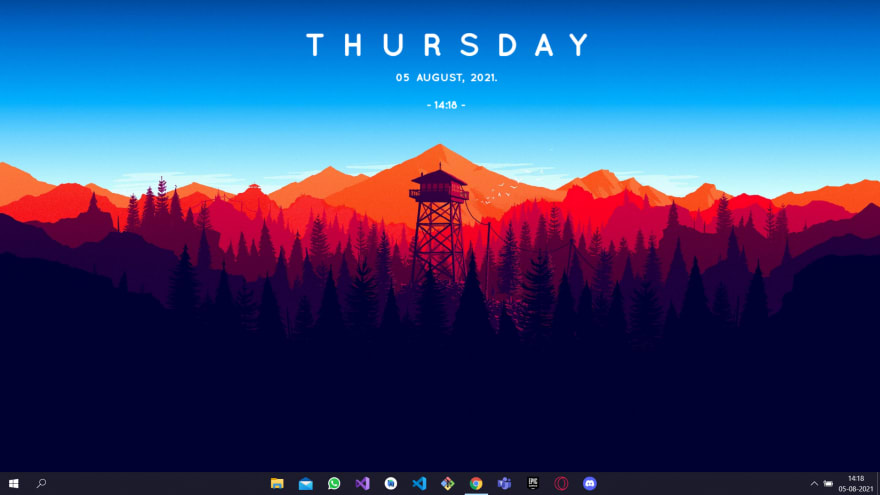 Alright so, last week I had to wipe this laptop and I thought to myself that I should share how to setup a clean laptop and I know some of you guys are into that as well so here we go...

For my personal use, I format them. I don't rely on app removal system as I don't feel like it's clean enough. There's always some kind of bloatware that's just stuck inside you can truly remove unless you straight up format it.

The next thing I do is I remove as much software as I can
even after that fresh install. Then to install my regular software I use Ninite. It's a a package management software which is used to download and install programs so you can have your popular apps load up all at once.

Now the next step is that I go to Startup menu (in Task Manager) and disable everything I can so it doesn't boot up with anything I don't want and it keeps the system fast. 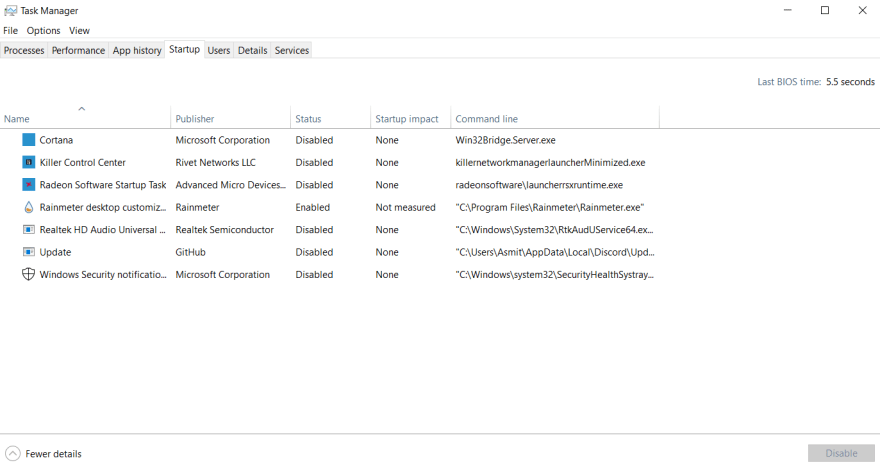 And then I go into my privacy settings and turn off everything that I can and I then go into the background apps and I turn off
everything that I do not use. So the end result is hopefully a system that is clean-ish. 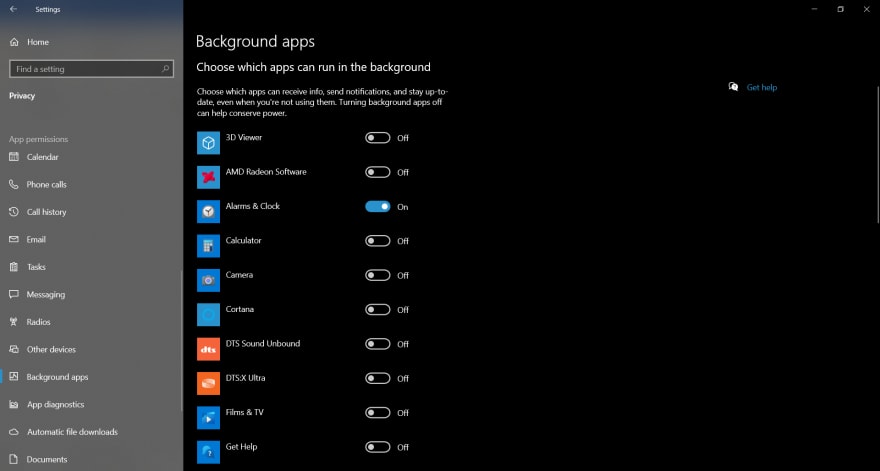 Now when it comes to a device that I rely on for everyday use, I try to keep it as clean and as simple as possible. Now in terms of the aesthetics I do spend a little bit of time on this stuff.

I like my icons centered right in the middle of the screen so I do this thing with the center taskbar and because it's built into Windows and you don't need any kind of third-party application to do this. And they have this as default in Windows 11 🥳.

It's a good 30-second thing you right-click the
taskbar you go into the settings and you do three things:

Now the last thing is this thing up there: A clock. So that
is Rainmeter. This is a third-party application now. It's a really lightweight application with almost no CPU usage. So this is just a simple date and time I have running.

So yeah, basically that's how I setup a clean Windows laptop and if you have any doubts ask in the comments section below.

Setting up a Python Virtual Environment on Windows For Absolute Beginners