UPDATE: Now you can install the VA-API enabled Mesa (for all the codecs) on openSUSE Tumbleweed by using PackMan with sudo opi codecs. This will also pull the Mesa driver automatically (you are most likely want to install all the codecs with this command after all). If you don't have opi installed yet, just run sudo zypper install opi. Thanks Luis Zepeda for this update!

Following the drama at Fedora's subreddit regarding the fact that Fedora 37 drops VA-API accelerated hardware video decoding and encoding, which will be back ported to Fedora 36 also, openSUSE has followed Fedora's direction to disable this feature in their Mesa build. But before anything else, here are what you need to know:

Why Intel and Nvidia users are not affected by this issue? 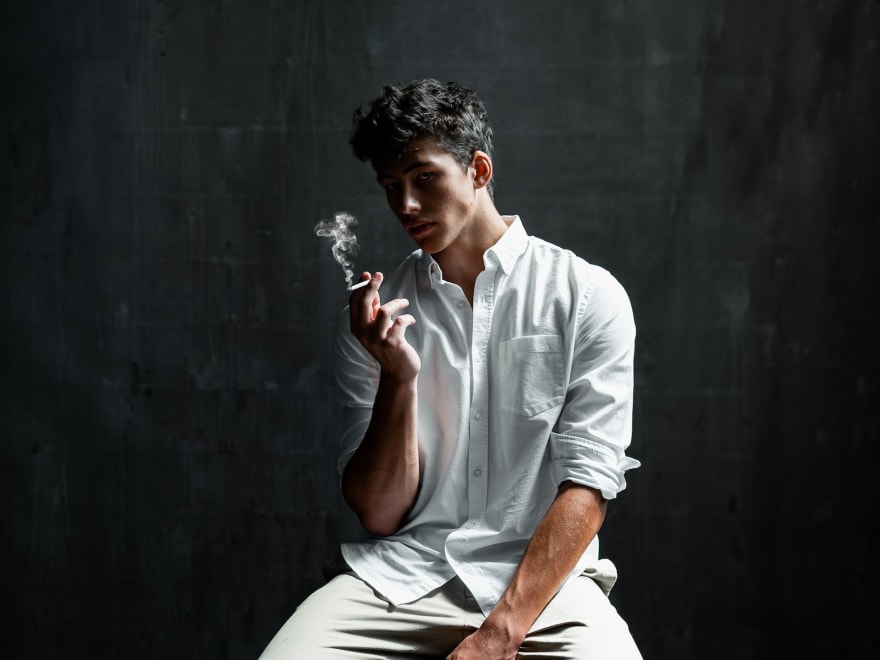 Because Intel is using all of the VA-API features through Intel Media Driver for distro's packaged apps, or org.freedesktop.Platform.VAAPI.Intel for Flatpak apps. And Nvidia users mostly (if not all) use proprietary driver on Linux. Therefore, any change in Mesa is not related to Intel and Nvidia when it comes to VA-API.

AMD on the other hand uses VA-API features in Mesa directly, so it is affected by this issue. But if you're using AMD's proprietary driver, you naturally won't be affected by this change in Mesa.

Well, should you use AMD's proprietary driver instead of Mesa on Linux? I don't think you should, considering that you won't get any performance benefit at all by using the proprietary driver, and you might face a lot of hassles to get it installed/updated correctly without any issue on your system compared to Mesa in the pre-compiled kernel, I would recommend AMD users to stay on Mesa. The fact that AMD GPUs work without having to rely on the proprietary driver makes it the #1 choice for most Linux users.

Why would Flatpak apps have anything to do with this issue? 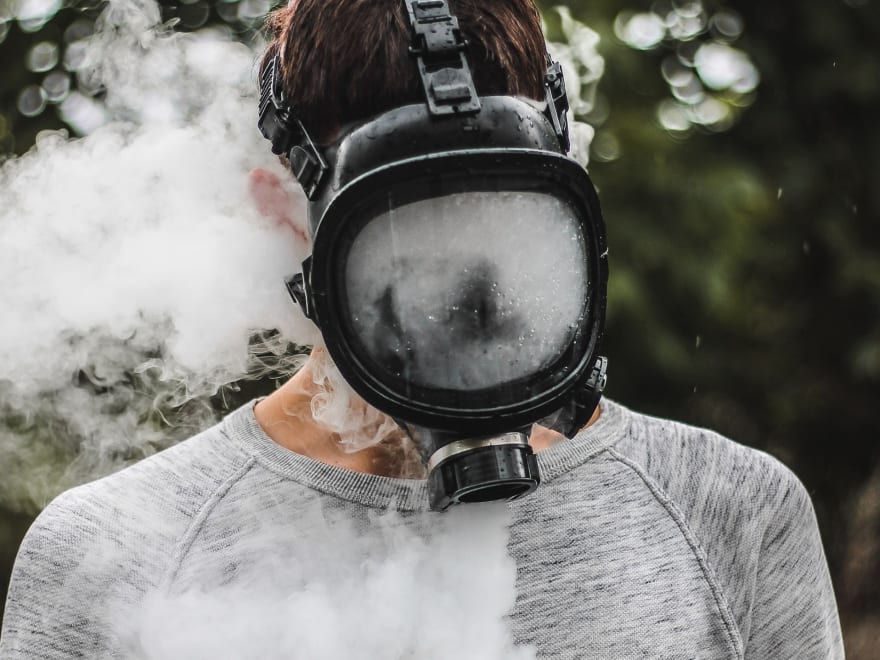 Flatpak already disabled VA-API hardware video acceleration for the problematic codecs on Mesa 22.2.x. The solution for this issue is still being discussed at freedesktop-sdk issue #1494.

Here is how to fix this issue in openSUSE Tumbleweed, step by step. 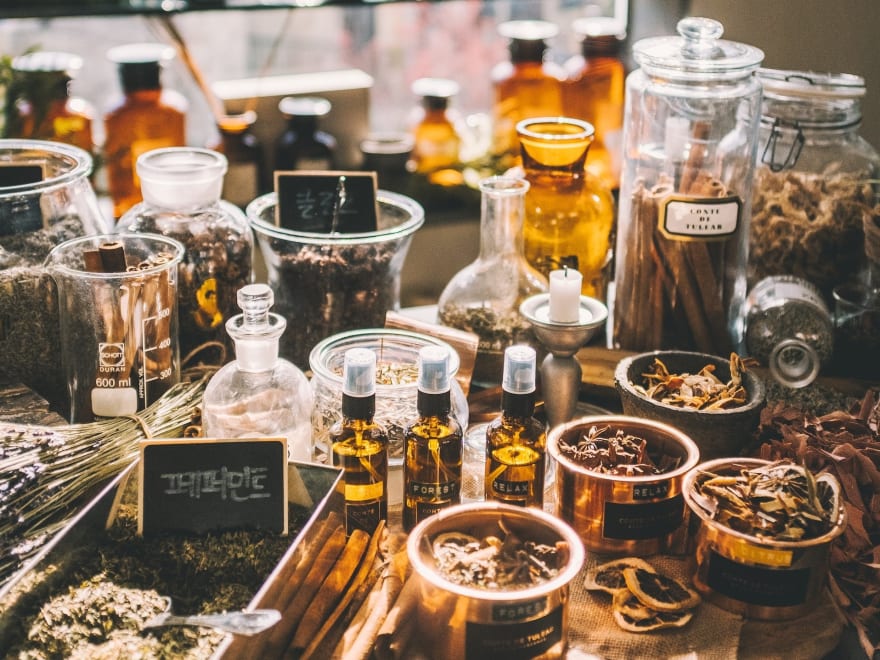 The fix is extremely easy for openSUSE Tumbleweed. Note that openSUSE Leap doesn't have to apply this fix yet as it will take a long long time before Mesa 22.2.x arrives on Leap. Without further ado, let's begin to re-enable VA-API hardware video acceleration for all the supported codecs.

I hope there will be a definitive solution for AMD users soon.