Hi readers, the last time we met, I told you why zRAM should be enabled by default. And fortunately, enable zRAM on openSUSE is extremely easy. All you need to do is open the terminal, and enter this command:

Then, open YaST Services Manager, and make zramswap service to start on boot. Now, you should have a zRAM enabled system.

Well, what's the problem with this setup?

Too many zRAM devices are created 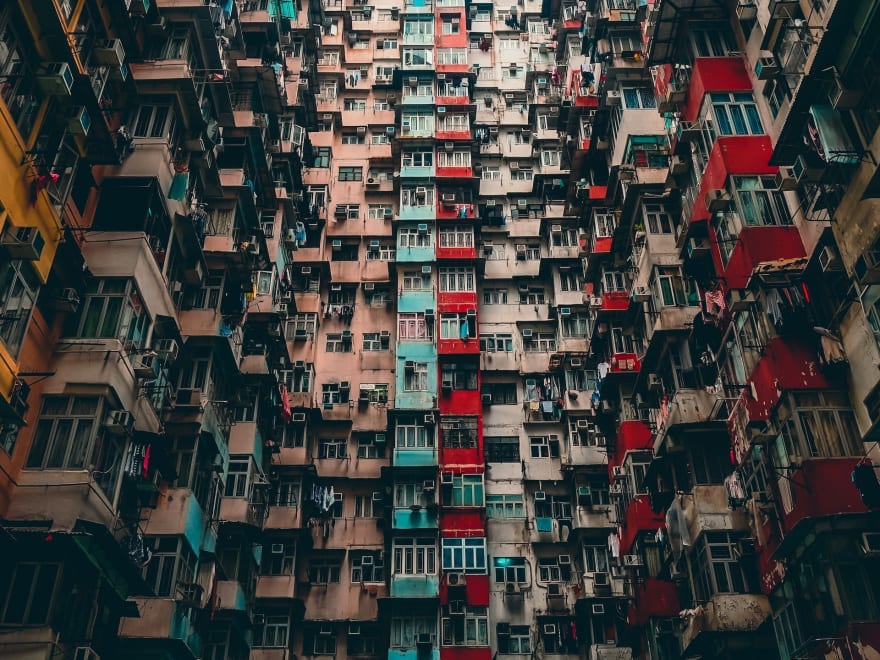 After you enabled zRAM with the above command, if you check your zRAM status with sudo zramctl, you will notice that there are a lot of zRAM devices created, from /dev/zram0, /dev/zram1, /dev/zram2, and so on, depends on your CPU cores. This is because, in the past (before kernel 3.15), there's no multi stream functionality exist yet. Therefore, this was the only way to parallelize the task at that time.

If you check at systemd-zram-service's package repository, you will see that the script corresponding to create zRAM devices was written over 10 years ago!

The compression algorithm is outdated 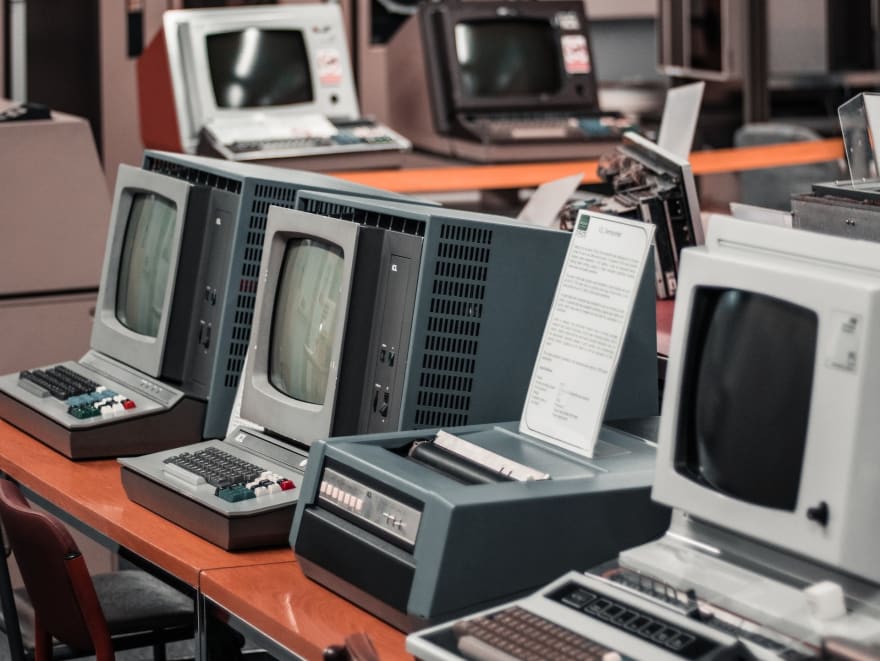 I recommend everyone who uses zRAM to switch over to zstd.

Let's go faster and better, fix the issues to get our hands on the ultimate zRAM! 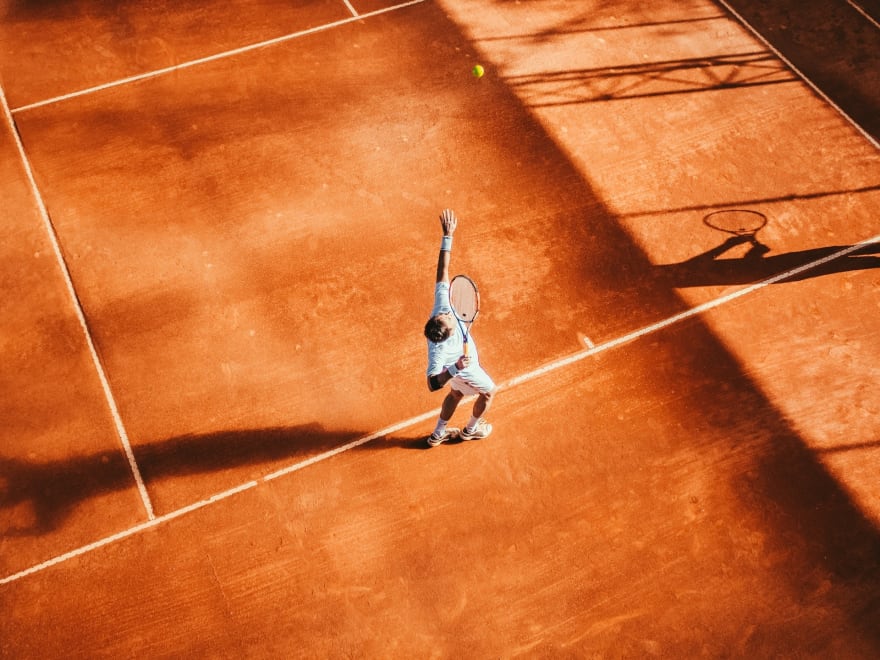 It tries to get the number of CPU cores first before initializing zRAM devices. We don't want that since we only need one zRAM device. Therefore, here's my zramswapon script, nice and simple:

With our new zramswapon script, we will have a single zRAM device (/dev/zram0) equal to the size of our physical RAM with zstd compression algorithm. You will either have to reboot your PC to see this change since the script only run on boot time, or you can just call sudo zramswapoff and sudo zramswapon again to see the effect with sudo zramctl.

However, I recommend you to fork the official systemd-zram-service repository on OBS (Open Build Service), so your script won't get overwritten when you update the package, especially, if you're on Tumbleweed that a new snapshot usually overwrites system files. You can see how to use OBS here.

Well, you can also use systemd-zram-service package on my repository by:

Then, go to my repository's download page > right-click at the download button corresponding to your OS > save link as... > double-click the file to install in YaST. And don't forget to enable zramswap service to start on boot.

I have created a request to make this change upstream, so you won't have to add my repository. Let's hope it will be accepted soon.

I think this's it for today. I hope this is a good read. If you have any comment, please let me know down below. See you later, bye 💨

The Man Playing Tennis photo by Moises Alex on Unsplash

Oh, the Places You'll Go! - A Guide to Character Movement in libGDX

Day 3: How to add subtitles to YouTube videos with Python