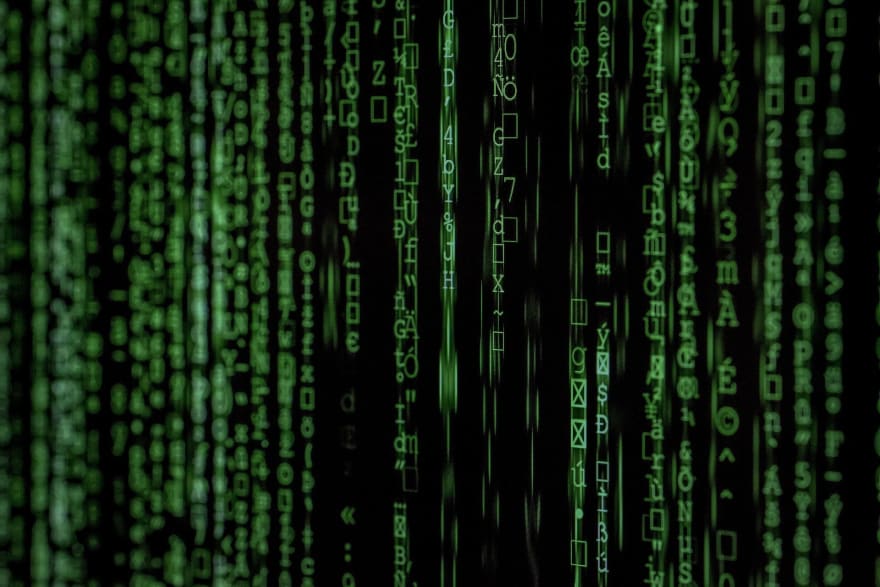 Who is a Hacker?

A Hacker is not a person who codes or hacks into people’s social media, they are a person who tinkers, experiments, plays, etc. with all things information and technology-related. There are Hackers present in all fields, from a mathematician who revolutionizes accounting to a football coach who invents crazy formations, from a teacher who discovers new ways to teach a class to a songwriter who invents new songwriting structures; I’d like to argue that Hacking is in the very nature of Humans and generally all life, it’s a form of consciousness.

A Hacker can be a person who protects our rights (Hacktivist) either through Hacks considered unlawful or via lawful means like Richard Stallman, either way, in they may be considered morally correct in their endeavors. Either way, we live in a complicated world, no matter how smart we are there is always loss and causality one way or another. Hackers are often motivated by a really strong sense of morality.

A Hacker is often a person who looks behind the curtain and tells us that we are being wronged. A Hacker is to Information what Immunity is to a living organism. Hackers have their myths, heroes, villains, language, slang, etc. Just because someone trolls you on the Internet doesn't mean they are a Hacker, although many Hackers are professional trolls.

The Hacker Philosophy came around the mid-1900s. The word was a reference to the far-famed MIT pranks. According to Steven Levy (WIRED) “In 1959, MIT had an early IBM 704 computer inside the EAM aka Electronic Accounting Machinery room”. This place became the staging ground for early hackers. Students from the "Tech Model Railroad Club" sneaked in there after hours to try their hands on it!

Following is a general outline of a Hacker’s belief:

Using CLI based software is one step towards being a Hacker (in a manner of speaking), not a Malicious Hacker (aka Cracker), a Genuine Hacker who follows the Hacker Ethic.
Hacker ethic is much like Bushido or Chivalry, all hackers know it intuitively. It’s not something to be taken lightly. Being a Hacker is not about bringing harm to others, it’s about taking your rightful place as a Knight of Information and Technology.

It’s a true calling, and it can’t be ignored, one can say that hackers are different on a biological level (many are obviously!). The good thing is that anyone can become a Hacker.

This is a great book for people who want to get started in Linux, Hacking, IT, etc. This book contains instructions and informative material on Command-Line Programs for novice programmers who want to become Hackers (or at least look like them). All this book requires is a little experience with Terminals/Command Prompt, everything else is provided in this book. Instructions for both Linux and Windows users are provided in a clear, concise manner.

This is a great book for you if you are a few months into your software-development training. This book will save you years and years of headaches and a lot of time that is wasted on reading documentations.

The instructions are well structured, each section begins with a brief introduction, followed by tons of examples to follow and test around; and each application chapter ends with a practice project, followed by a summary of that chapter to condense the skills learned. The command-line programs covered have sections for both basic and advanced usage, explained in a detailed manner.

If you love Hacking or if you want to code like a Hacker then this book is for you!

Install and configure a VPN on your Raspberry Pi