Maybe you’ve heard about OpenAI’s CLIP model that was released last year, on January 5, 2021. Maybe you even tried to read an article on the OpenAI’s website or the paper where the development of the CLIP model is described. Maybe you remember that the model is somehow related to deep learning, text-to-image generation and other cutting-edge technologies from the machine learning world. And maybe after all of this you want to understand CLIP on a deeper level. So let’s unpack the CLIP model.

CLIP can easily distinguish between images of simple objects like a house or a car but also between something more complex like a bumblebee that loves capitalism or a lightbulb that is trying its best, although CLIP has never seen such things in its training data: it just has a generalized knowledge of what those English words and phrases mean and what those pixels represent.

Summarizing all of the things said, the CLIP model is a vision and text model that was trained on hundreds of millions of images and their descriptions, can return the likeliest caption to a given image, has “zero-shot” capabilities using which ut can accurately predict entire classes it wasn’t trained on.

How does CLIP work?
To connect images and text to one another, you need them to be embedded. Imagine you have one house and two cars. You could represent them as a dot on a graph: 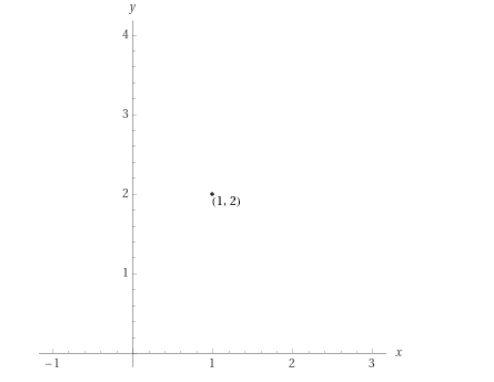 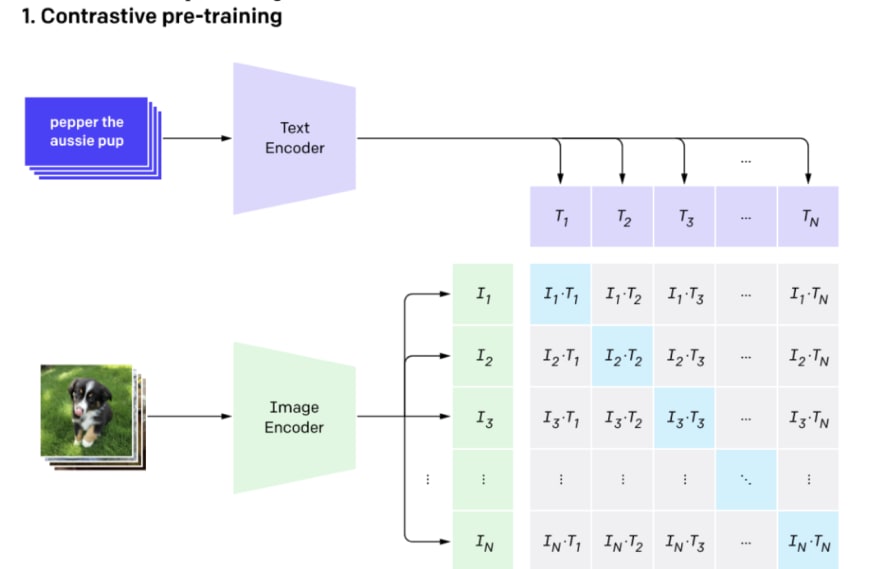 Input images and texts are encoded, and their vector representations are used to build a similarity matrix (I*T is an inner product). During training CLIP learns that the values on the diagonal represent correct classifications, so their similarity must be higher than those in the same row and column. This approach contrasts what the CLIP model knows goes together (diagonal values) to what doesn’t go together (non-diagonal values). Each row is a classification task: given an input image (I1), the CLIP model predicts the text. Similarly, each column is a classification task: given an input text (T1), the CLIP model predicts the image. During training of CLIP, OpenAI used a very large size of mini-batches 32768 (N on the figure above).

During inference one takes a set of labels, creates texts based on those labels and runs these texts through the text encoder. Text embeddings are later matched to visual representation.

Classic classification training cares only about the predefined labels. If it is successful in finding houses and cars, then it doesn’t care if it is a photo or a sketch of a house or a car or a specific number of storeys in a house or a brand of a car. Whereas CLIP learns various aspects of images and points attention to details due to its training coupled with a large dataset. 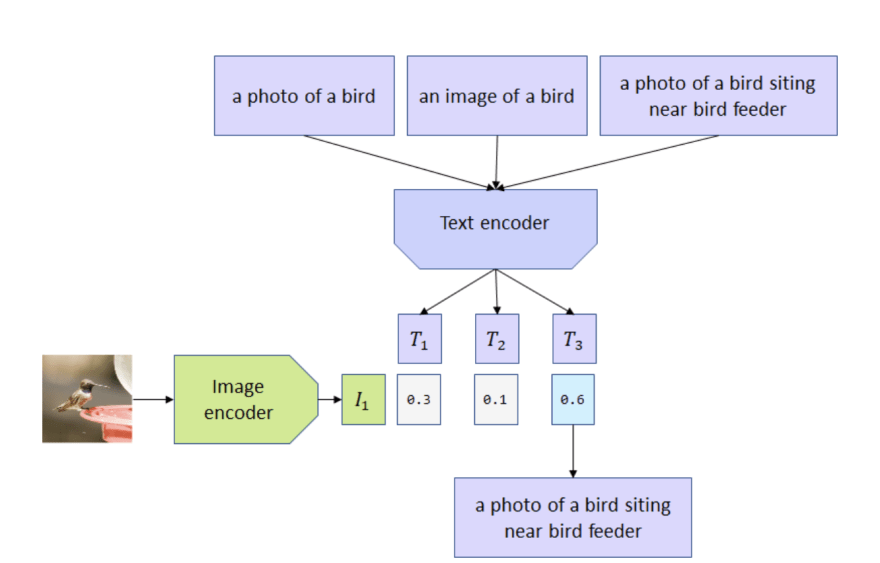 Why does CLIP matter?
The CLIP model has a lot of advantages and applications due to its progressive usage of computer vision and language processing. For example, CLIP is used in DALL·E 2, an AI system that can create realistic images and art from a text prompt in a second. If you want to learn more about this AI system and the CLIP’s part in it, read my article about DALL·E 2. 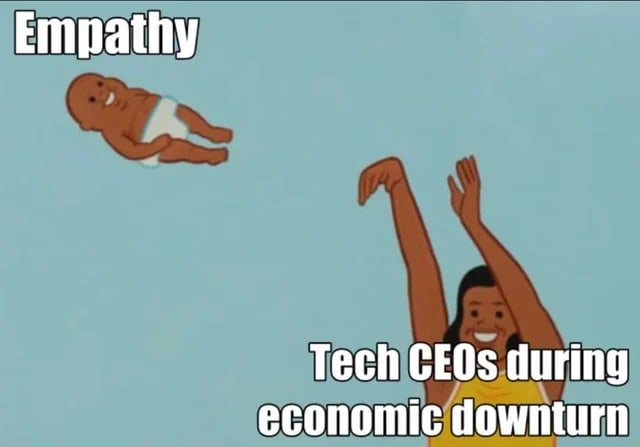 Reading file in nodejs with use of module fs and path

I tried the initial setting of GitHub [For Mac user]

Once suspended, anna_kovalenko_ will not be able to comment or publish posts until their suspension is removed.

Once unsuspended, anna_kovalenko_ will be able to comment and publish posts again.

Once unpublished, all posts by anna_kovalenko_ will become hidden and only accessible to themselves.

If anna_kovalenko_ is not suspended, they can still re-publish their posts from their dashboard.

Once unpublished, this post will become invisible to the public and only accessible to Anna Kovalenko.

Thanks for keeping DEV Community 👩‍💻👨‍💻 safe. Here is what you can do to flag anna_kovalenko_:

Unflagging anna_kovalenko_ will restore default visibility to their posts.