Operating System / Machine For Hackers
Welcome To The Kali Linux Beginner Series!!
Hello Guys!! Its a beginner series of kali-linux designed by me for those who wants to learn about pentesing & hacking.
We all know that in the world of Information Technology & Cyber everything is not stable & not secure because of some hacktivist activities like: cyber crime,data leak,ransom & etc. While for defending these activities we have ethical-hackers,pen-testers,bug-hunter for identifying vulnerable issues.

Early days when apple,Microsoft & big giants was trying to build more flexible and user friendly operating system like:windows,mac OS which was basically based on Unix.There was an one more operating system known as a the first OS for the hackers Backtrack.Backtrack was a Linux distribution that focused on security, based on the Knoppix Linux distribution aimed at digital forensics and penetration testing use. All the black-Hats,white-hats,grey-hats,pen-testers were using backtrack for hacking & pen-testing. 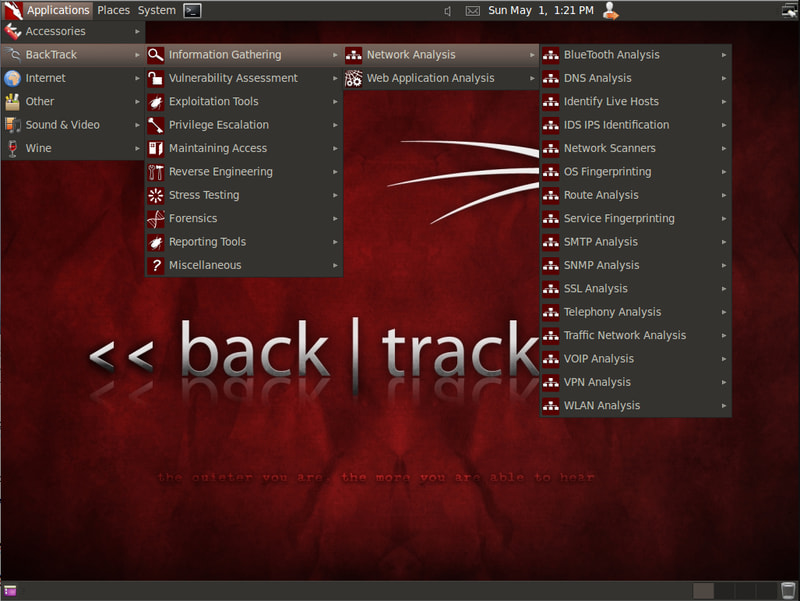 But In 2013 with some changes this OS named as Kali-Linux.Kali Linux is a Debian-derived Linux distribution designed for and penetration testing.It is maintained and by Offensive Security.Kali has over 600 installed pentesting tools,including Information gathering,Vulnerability scanning & other pentesting tools. 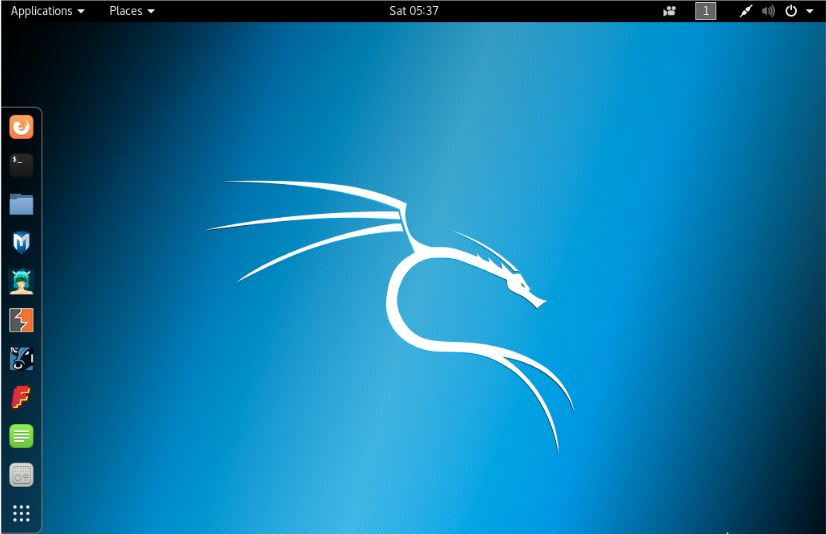 Now that you all know the basic information of kali, its time to get started with my series on kali linux,your hacking system with part-1 & day-1.

So first of all navigate to the kali.org,where You will see this page. 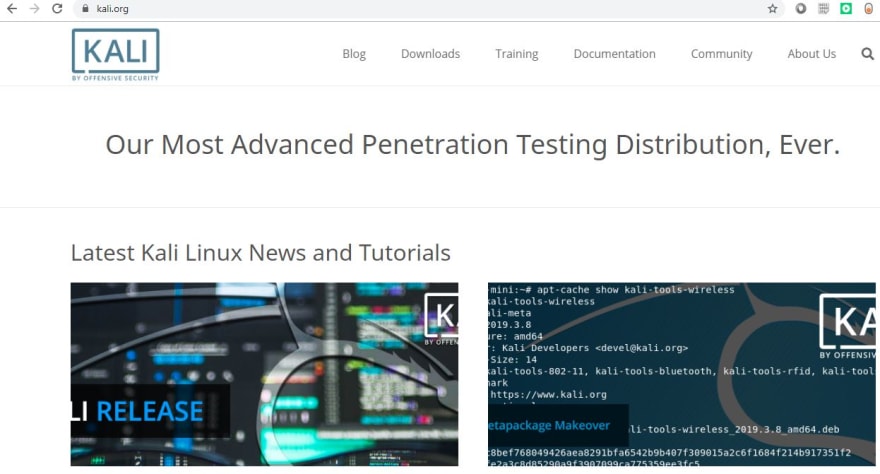 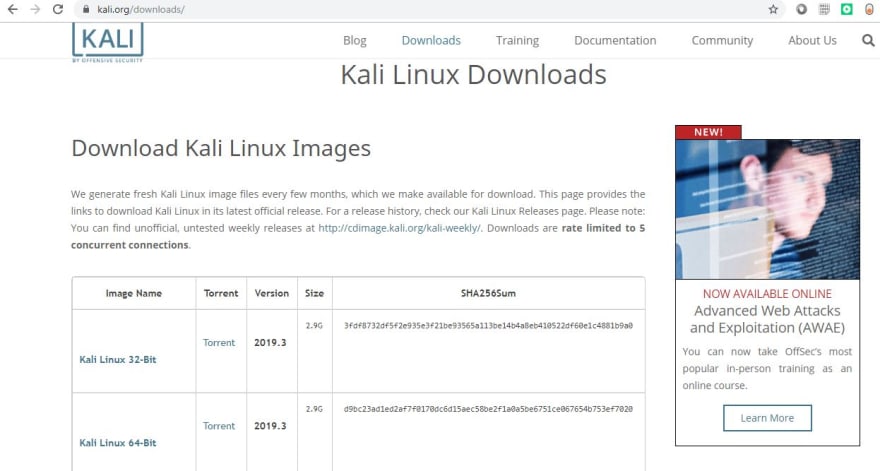 Once you have downloaded the ISO file of Kali depending on your bit processor its time to install it.To install kali linux there are multiple options.

But if I want to use kali-linux,I will surely go for vmware or virtualbox to install it.Because as a beginner if you want to install or use kali, it can be tricky most of the time ,while installing this operating system by using bootable device or CD their will be difficulties for you.
So as a beginner you should go for virtualbox or vmware for installing the kali-Linux.

Once you have installed the kali-linux operating system its time to play with it,now navigate to the kali-linux ,here you can see that it has lot of amazing tools for hacking which includes some of my favorite tools such as nmap, Metasploit, sqlmap, Wireshark, and aircrack-ng among others. 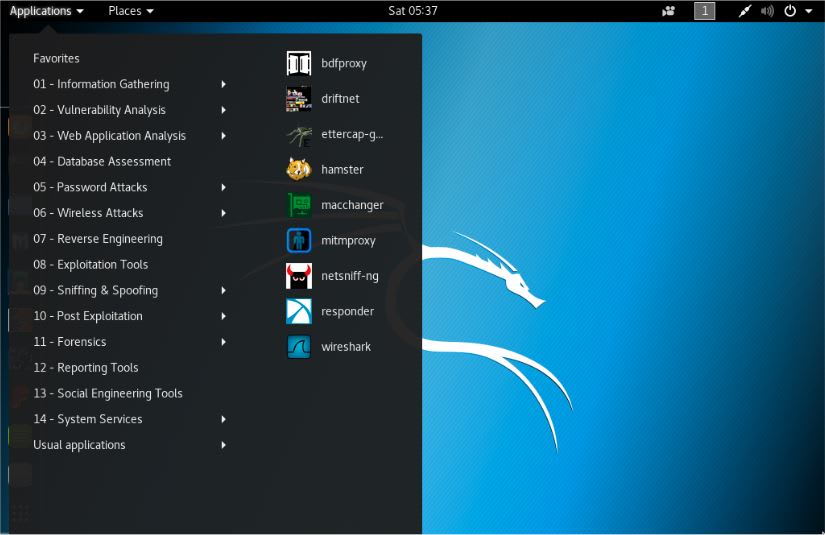 Now in next part we will cover up some of the basic command of linux operating system by which we can understand that the kali exactly works.
Hope you all enjoyed the part-1 of this series Keep coming back, my apprentice hackers, as we explore capabilities of Kali in part-2 of this super amazing series.So till wait for Kali Linux,Your Hacking System- Part 2.
Its a series only for learners in hacking so enjoy & support me
follow me on github,twitter & checkout ankitdobhal.github.io.

Django Server Is Not Starting

How to make i3 Window Manager Awesome in 5 steps -AAV