I was a scrawny-yet-chubby kid growing up, and was relatively happy despite it. I was really into music and playing guitar, and I still really am into music (dropped guitar in high school for better or for worse). When I was fourteen, some strange possession come over me that compelled me to join the football team, despite hating sports and usually having always been last pick in any sports I did in elementary school.

Things weren't any different this time around either. I was fourteen, and it was winter, that means off-season. And that means, no football, instead, weights and agility practice indoors. I entered into a weight room for the first time in my life, and was the weakest there of about 60 kids, and everyone noticed. The coaches picked on me in particular, and the kids called me '10 pounds' because that's all I could lift.

That combined with the new influx of testosterone that comes as a result of puberty, and a new found interest in impressing "the girls", a fire was lit within me, a passion for lifting weights that hasn't left since.

By my senior year I was stronger than the vast majority of the football team, though I had stopped playing football, and focused solely on weights, and of the guys who were stronger, they weighed significantly more than I did.

Hang in there young grasshopper, we're getting there.

From the ages of 14-20, I worked out a lot, it was important to me, and although I made some good progress, I stalled very quickly. My strength stopped going up, and I couldn't get below 15% body fat for the life of me, no matter how much I starved myself.

I tried a whole slew of different cookie cutter bodybuilding plans I found online on articles or through YouTube. None of them were tailored to me as a person, or understood my physiology, or psychology. None of them really taught me the most important thing that mattered and that is...

Questions like "should I eat broccoli or spinach" or "should I do 3 sets of 10 reps or 4 sets of 8 reps" all deal with surface level considerations, but they don't get to the root of what really makes a good nutrition or training regimen.

Questions like "what's a calorie?", "what are fats, carbohydrates, and proteins?", "what training variables need to be manipulated in order to sustainably progress over time?" are questions that lead one on the path to mastery in natural bodybuilding and powerlifting.

As I learned more and more about the first principles of bodybuilding, such as energy balance, macronutrients, micronutrients, frequency, adherence, volume, and intensity (abstract concepts, and that's the point, it's the "theory" of bodybuilding, shout out to Dr. Eric Helms for his top tier books on the subject) my results skyrocketed, I busted through my plateaus, and had a lot more fun because I was flexible enough to train and eat how I wanted to, instead of being a slave to a very rigid and narrow "plan". 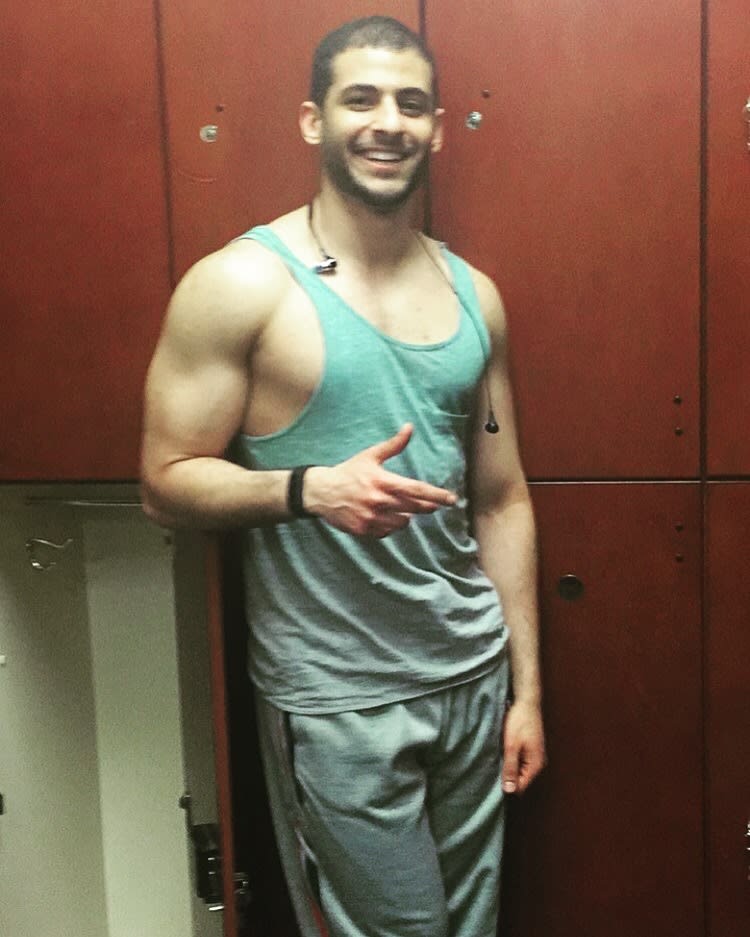 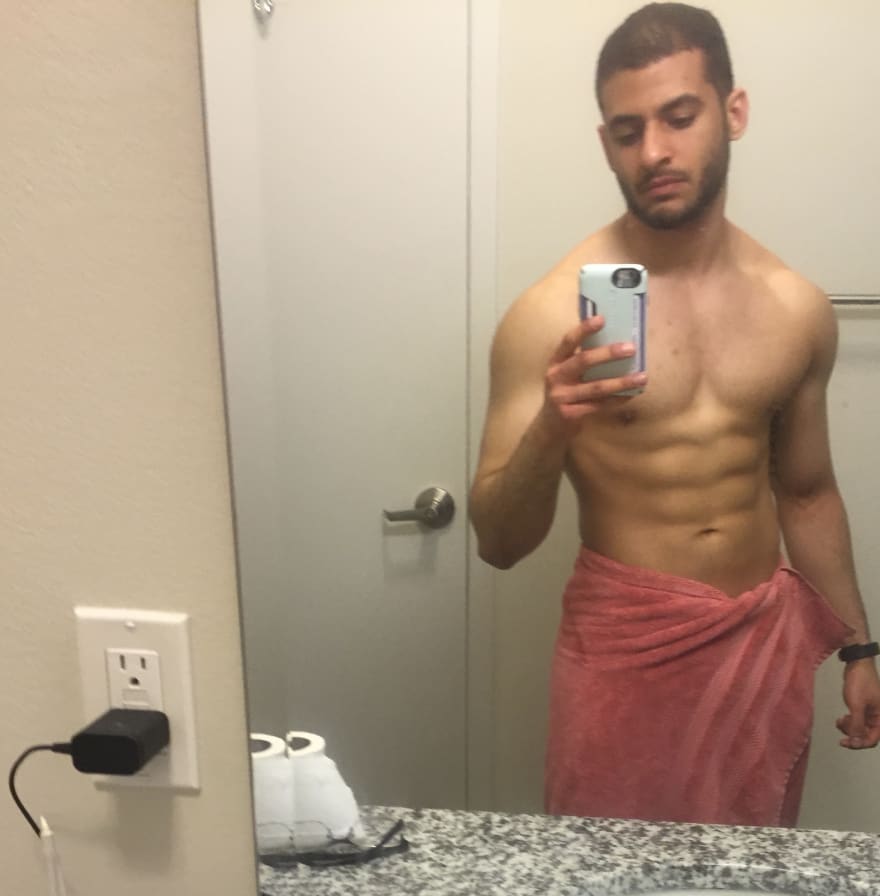 I went from being a cook, who only knew how to follow recipes, to a chef, who was able to take raw, ancient ingredients and put them together to make a new dish, one that was specifically for me, that I liked, and that got me where I wanted to go.

Everything you eat—every part of every cuisine we know so well—was at some point in the past created for the first time. Wheat, tomatoes, salt, and milk go back a long time, but at some point, someone said, “What if I take those ingredients and do this…and this…..and this……” and ended up with the world’s first pizza. That’s the work of a chef.
Since then, god knows how many people have made a pizza. That’s the work of a cook.
The chef reasons from first principles, and for the chef, the first principles are raw edible ingredients. Those are her puzzle pieces, her building blocks, and she works her way upwards from there, using her experience, her instincts, and her taste buds.
The cook works off of some version of what’s already out there—a recipe of some kind, a meal she tried and liked, a dish she watched someone else make.
Tim Urban

I'm very happy to have learned this lesson at the age of 21, but it took me a little bit later to realize that this doesn't only apply to bodybuilding. I started my own small business at 22, and tried absorbing knowledge like a sponge about how to make it work. In the process, I stumbled upon both tactics (think frameworks, like TensorFlow and React.js) and strategies (think concepts like OOP and recursion) and in the long run, it was the strategies that I realized (after many wins and losses) that really mattered.

Yes it takes longer to learn them, yes the content can feel dry, it's so much easier to just constantly learn the latest library, a specific recipe, or to follow a workout plan than it is to learn the theory, but it's the theory that takes you from cook to chief, from amateur to pro, from replaceable Jr dev to someone who makes a large impact in their industry, and who has a solid longterm career based on skills, and not fads.

This takes time and patience, the goal is to be constantly learning, this isn't something you do for a week, but you spend the span of your career constantly improving on. I'd even say that it's not for everyone, not everyone wants to be a chef, and there's absolutely nothing wrong with being a cook, if that's what you want.

I'm just starting out in my career as a developer, and I have a lot of computer science I need to self teach myself, I didn't get a formal education in computer science. I thrive when I'm self motivated, have taught myself a wide array of things from philosophy, to economics, to programming over the years, and thanks to my early experiences in bodybuilding, and later, business, I know, from the get, the importance of learning the fundamental principles of computing, and not only the latest fad frameworks, if you want to go the distance.

Frameworks and platforms come and go, and they're important to learn to be a competent developer, but to really stick out from the crowd and be the very best (like no one ever was), hit the books, and learn computer science if you're a self taught developer like I am, or a bootcamp grad.

How To Make Money With Technical Articles As A Developer

How to get your first job as a Software Engineer

Program for SJF without arrival time

Andrew Behery
MERN Dev captivated by writing clean code with great UX ever since successfully trying to run World of Warcraft on a Chromebook.
What was your win this week?
#discuss #weeklyretro
How I Manage my Life with Trello
#productivity #career
Finding what matters to you
#devrel #career #discuss