Last week, I saw a tweet where the author was asking the Twitter tech/code community for some advice.

Essentially, they'd spent some time learning HTML and CSS and picked it up relatively easily, but now after about three weeks trying to learn JS, they were wondering if they should just move on to something else because it just wasn’t sticking.

The problem with thinking that we should just stop learning something because it’s difficult, or because it doesn’t make sense to us is that that’s precisely when we should double down on our efforts in learning it.

I don’t mean double down in an effort-type of way, though.

I mean it in the “in it for the long-run” sense.

Here are three major things to keep in mind when staying motivated while learning JavaScript (or any other programming language!):

1 | Embrace it for the long-haul

First of all, I don’t think it’s helpful to consider it “giving up on a language” because that only lends itself to a finite mindset where we’ve neatly packaged up one thing to move on cleanly to the next.

If I think about it, I’m still learning - to this day - new things and tricks with HTML and CSS whether that’s with better structuring/organizing or whether that’s making my code overall more accessible.

I don’t recall recently wondering when I’d be “done” learning something.

I think when we learn something, it’s helpful to truly adopt it as just a part of your life. As something you’re cultivating and that adds to the overall makeup of who you are as an individual.

2 | Don’t compare your journey with anyone else’s

We’ve all heard that comparing ourselves or our own personal journeys with others only leads to distress and discouragement.

While someone might be able to pick up what you’re trying to learn in half the time, that doesn’t mean anything about you!

We also don’t know all of the behind-the-scenes behind another person’s life and journey.

Maybe they had the opportunity to work with a personal tutor or highly-engaged mentor.

Maybe they’d already had the foundations of learning from taking computer science courses in the past.

Maybe they don’t actually possess all the skills you imagine they have and they just show up in a confident way.

Right? All of these situations are different, but they’re all distinct possibilities regarding the behind-the-scenes lives of people you might be comparing yourself to

Documenting your journey by blogging about it, creating videos, speaking at conferences, or anything else can help you stay motivated during your time learning.

Not only does it give others insight into the lessons you’ve gained along your own journey (if you so choose to share it publicly), but it also creates this intrinsic motivation for yourself since you can actively see the progress you’re making.

I’ve been consistently documenting my own coding journey for going on six months now and it’s been the best gift I could have ever given myself, especially since we tend to forget the minutiae of day-to-day happenings and learning.

Aside from that, it also creates a sort of accountability method for yourself to make sure you show up each day to share what you’re doing, what you’re working on, or what you’re currently having trouble with.

Make it a part of your daily routine - however that may look (in the morning, before going to bed, during your lunch break) - and it’ll be the best thing you can do for yourself and your motivation.

If you’re currently asking yourself if you should stick with whatever it is you’ve just started learning, I’m here to give a resounding YES.

Personally, I’ve been learning JavaScript for the better part of seven and a half months, and I’m always surprised at how easily things click for me now that I had no conception of months ago when I first began this journey!

Thanks so much for reading along! Now let's be friends over on Twitter >> 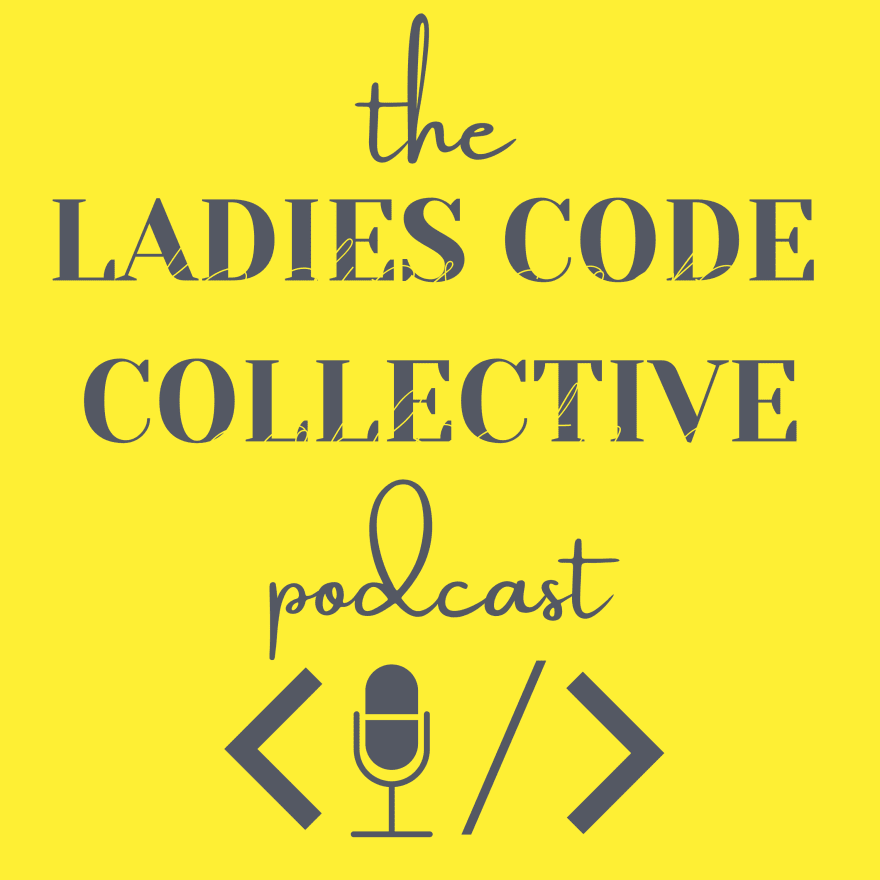