Nothing is What it Seems

Coding is hard. I know it’s an obvious truth, but oftentimes, those with years of programming experience forget this when dealing with mere mortals like us. I started learning front-end development barely four months ago, and on my first day in, I was already overwhelmed by the noise of various technologies - scarily echoed in group chats - SASS, LESS, Bootstrap, Vanilla JavaScript, React.js, Angular, Vue, and whatnot.

“What is going on here?” I seemed to be asking my creator.

I thought my job was to learn HTML, CSS, and JavaScript. I thought wrong. Besides these programming languages, preprocessors, and frameworks; something else was always mentioned when I started programming. The almighty Github. The most used version control system? What’s that?

The Bad Way to Introduce Git to a New Developer

Like I said earlier, it is quite difficult not to get unnecessarily overwhelmed by several tools and stuff one needs to master as a beginner. Having to worry about Git and Github was absolutely not something I was expecting until I did my first task in a Bootcamp and had to move everything to Git.

Apparently, to push codes on Git from your machine (yea, makes sense that my PC is what is called a machine) you need to run a series of codes from your machine’s terminal or get GitBash to run it for you.

While I understand that it will help a fresh developer a lot to master git commands. I think it is ill-conceived and sometimes counterproductive to their learning goals. So, after using command line a couple of times I came across a very easy way to go about pushing my codes from my machine to Git. 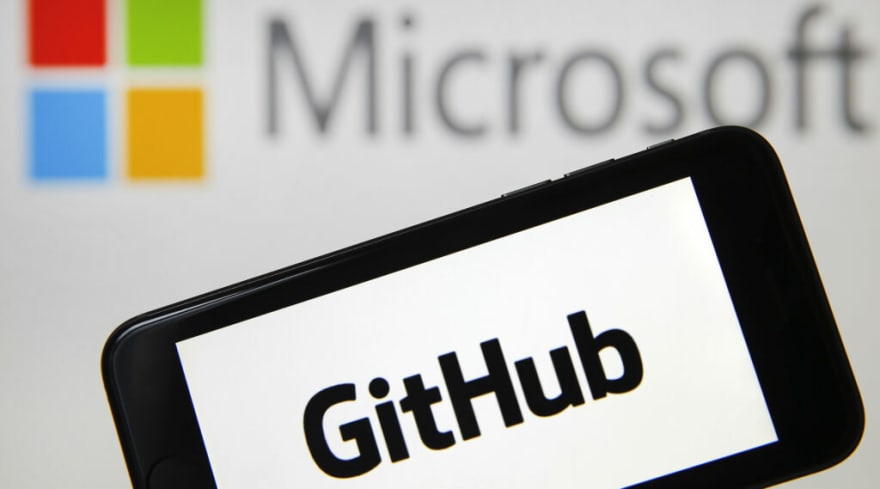 The easier alternative to using the Git command line is a very intuitive one that gets the job done without a single line of code. Of course, I am assuming that as a new developer, the only thing you do on Github is to push and fork new and existing projects.

I know that this may seem like along method because of the number of lines I used in explaining it, but in reality, it takes less than a minute (and way less if you’re lazy like me) when practising it in real life.

As I’ve said earlier, this doesn’t mean you should not learn your git commands. Happy coding.

A Simple Roadmap for Java Beginners in 2021