In 2008, Tom Preston-Werner published a blog post titled “Blogging Like a Hacker,” which told his story of blogging, programming, and his eventual invention of Jekyll. Jekyll was a reaction against complicated blog engines like WordPress.

His constraints included the ability to style his own blog and host it on the domain of his choosing. This eliminated wordpress.com and blogger.com. He mentioned that some people use GitHub as a blog but he considered that an impedance mismatch.

He decided to approach blogging from a software developers perspective. His writing would be stored in a Git repository and published via a deploy script or post-commit hook. A static site would be preferable to a dynamic site to keep complexity at a minimum. The blog would need to be easily customizable. 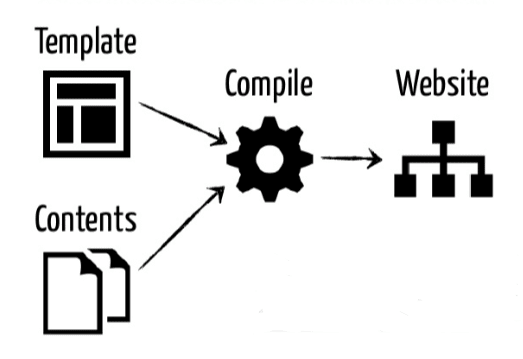 I was tired of having my blog posts end up in a database off on some remote server. That is backwards. I’ve lost valuable posts that way. I want to author my posts locally in Textile or Markdown. My blog should be easily stylable and customizable any way I please. It should take care of creating a feed for me. And most of all, my site should be stored on GitHub so that I never lose data again.

Numerous projects influenced by Jekyll appeared in the following years.

There are those who describe Netlify as “GitHub Pages on Steroids”. If that’s the case then Hugo on Netlify must be digging into Lance Armstrong’s stash.

Around that time Mathias was running MakerLoop, a content management startup based in San Francisco. He believed that Git-centered workflows with static site generators like Jekyll represented a massive change in the web development space. This lead to Mathias co-founding Netlify with his childhood friend Christian Bach. Tom Preston-Werner was an early investor in Netlify.

Gatsby incorporated GraphQL and increasingly used sophisticated 3rd party APIs to perform various dynamic tasks that could not be achieved with older static site generators. Other projects appeared that were influenced by Gatsby including Gridsome and Scully.

This new paradigm started to be referred to as the JAMstack, as in JavaScript, APIs, and Markup. Mathias credits Andreas Sæbjørnsen with first coining the term. Recently there has been a push to refer to it simply as Jamstack in an attempt to distance itself from the original acronym (see JAMstack vs. Jamstack by Chris Coyier). The Jam has been slowly spreading ever since. 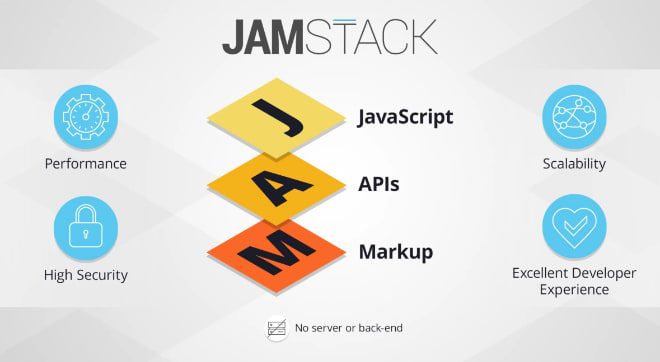 I created a gatsby starter for blog with powerful features.

Build a Static Site with Hugo and Deploy with Netlify

How to Add Author Bio to Posts in Jekyll