Kick Start is a global online coding competition organized by the google every year. Consisting of three-hour rounds of a variety of algorithmic challenges designed by Google engineers. In 2019 there will be total 8 rounds conducted by google. Kickstart has been going on since 2016. This program checks candidates data structure, algorithms and problem solving skills. If you are good enough in this you will going to be rock in competition.
Top participants of the contest may be invited for the google interview round.

To know more about kickstart head over here.
https://codingcompetitions.withgoogle.com/kickstart 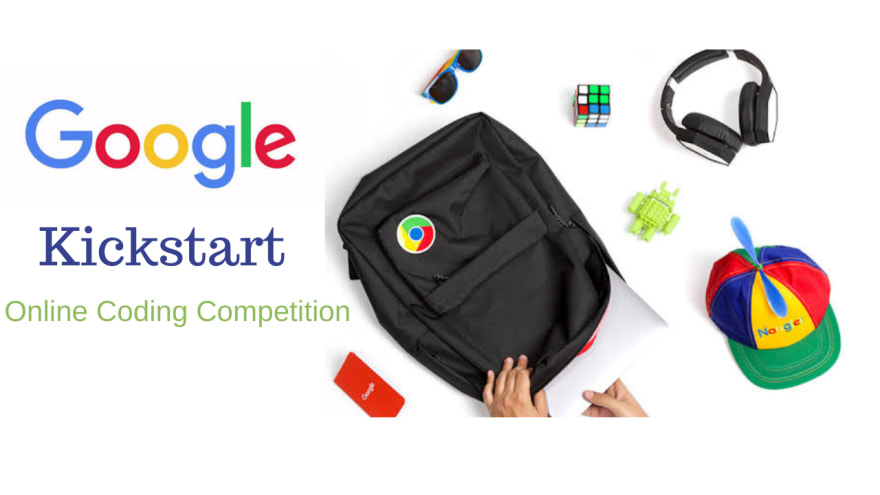 Hashcode is a team programming competition for student and professionals. The team will be of 2 to 5 members.
This contest has also been going on since 2016. There are total 2 rounds organized per year, one in february and second in april. Top teams can get the opportunity for the final round at google office.

To know more about Hashcode head over here.
https://codingcompetitions.withgoogle.com/hashcode/ 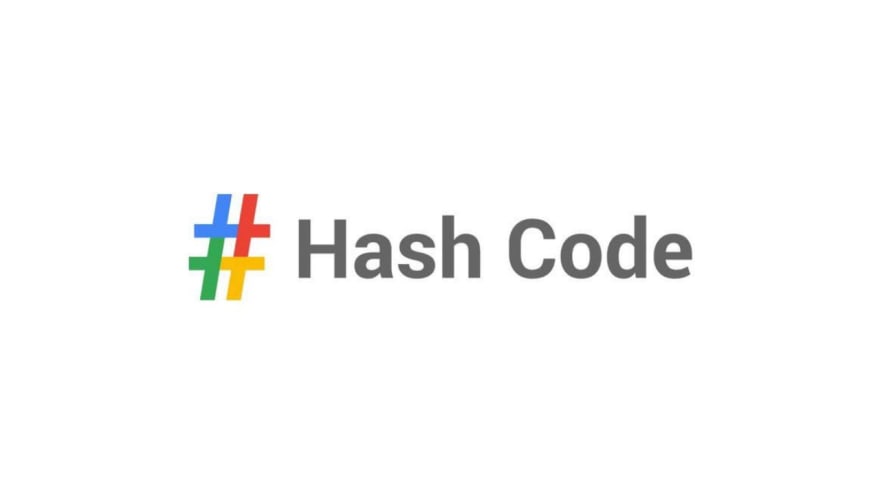 Code Jam is Google's longest running global coding competition, where programmers of all levels put their skills to the test. Competitors work their way through a series of online algorithmic puzzles to earn a spot at the World Finals, all for a chance to win the championship title and $15,000.

To know more about code jam head over here.
https://codingcompetitions.withgoogle.com/codejam 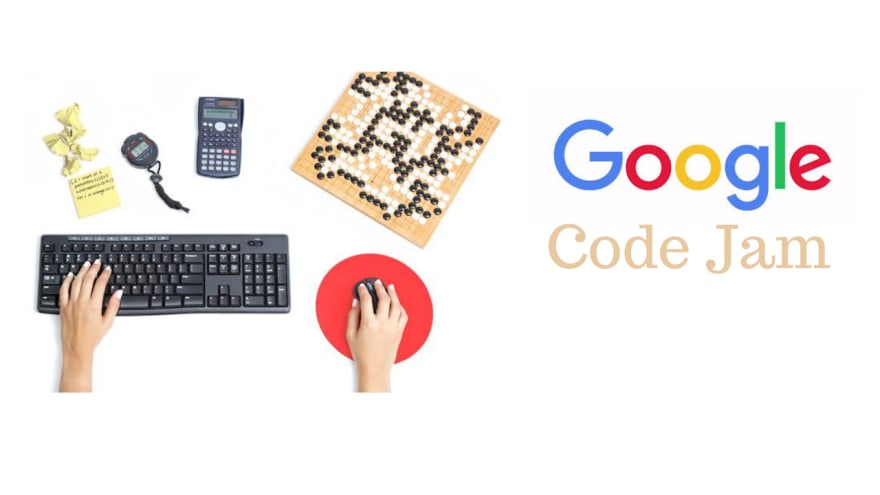 Google summer of code short abbreviation for Gsoc is the international annual program held by the google. This is the open source contribution program where the coders from all around the world contribute to the projects of various organizations that has been selected by google. The coders who got selected in this program and after successful completion of the program, they will get the very well stipend (different stipend for different countries).Cracking the Gsoc will be the plus point for your resume to stand out of the crowd and it will also help you to land job in google.

To know more about Gsoc. Head over here.
https://summerofcode.withgoogle.com/ 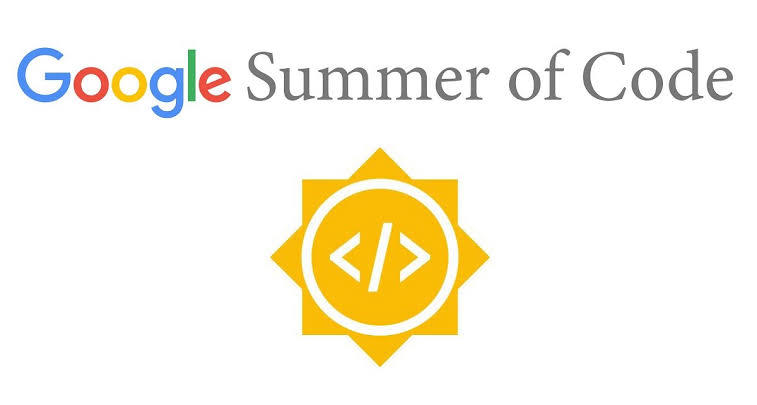