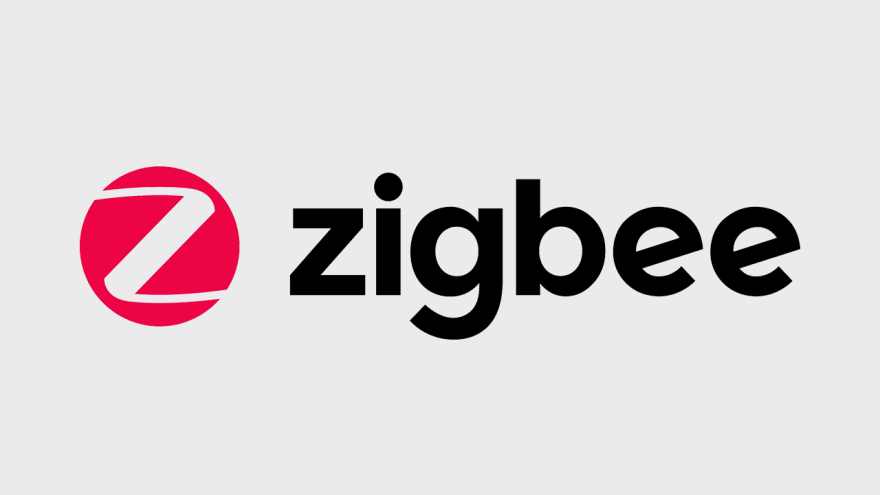 Zigbee is a wireless technology developed as an open global standard to address the unique needs of low-cost, low-power wireless IoT networks. The Zigbee standard operates on the IEEE 802.15.4 physical radio specification and operates in unlicensed bands including 2.4 GHz, 900 MHz, and 868 MHz. 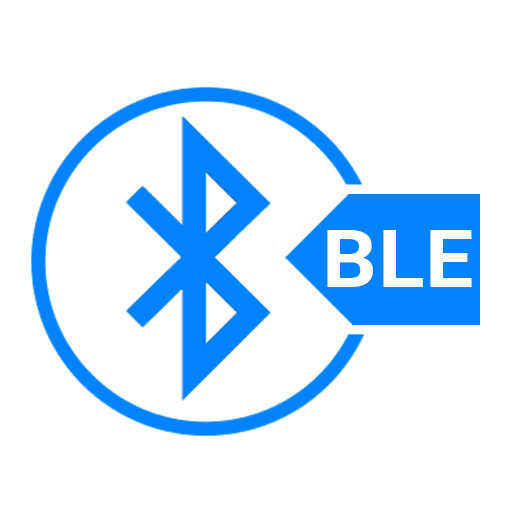 The Bluetooth Low Energy (LE) radio is designed for very low power operation. To enable reliable operation in the 2.4 GHz frequency band, it leverages a robust frequency-hopping spread spectrum approach that transmits data over 40 channels. The Bluetooth LE radio provides developers a tremendous amount of flexibility, including multiple PHY options that support data rates from 125 Kb/s to 2 Mb/s, multiple power levels, from 1mW to 100 mW, as well as multiple security options up to government grade.

Z-wave is one of the newest kinds of wireless technology that smart devices use to communicate with each other. You can think of it as being in a similar category as Bluetooth or WiFi, but Z-wave possesses a few unique qualities that translate into major advantages for home automation.

Z-wave technology creates a wireless mesh network, which is a collection of devices that link up and communicate with each other without wires. With Z-wave technology, devices “mesh” together by sending signals over low-energy radio waves on a dedicated frequency. (Z-wave operates on the 908.42 MHz radiofrequency in the U.S. and Canada, but the exact frequency varies by country.) Every Z-wave device has a tiny built-in signal repeater that sends and receives network information. 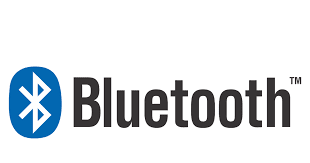 Bluetooth is another wireless technology standard (not a piece of plastic you stick in your ear for phone calls). Of course, the two are related, but the wireless connection between your phone and the earpiece is called Bluetooth… not the piece itself. As you can imagine, Bluetooth was developed as a way to exchange data over a short-range (like from your pocket to your shoulder) without the need for wires. That’s why Bluetooth is used for wireless headsets, hands-free calling through your car, and wireless file transfers.

Learn IoT from scratch #2 - What is IoT and how does it work?

Adarsh Goyal
I am an Autodidact who loves to learn and explore new possibilities in technology and I believe in growing together.
An Honest Opinion About My Blog.
#disscus #programming #career #motivation
Why your GitHub profile should stand out?
#github #beginners #career
6 Use Cases for Regex in Your Daily Work
#webdev #productivity #regex #programming

Once suspended, adarshgoyal will not be able to comment or publish posts until their suspension is removed.

Once unsuspended, adarshgoyal will be able to comment and publish posts again.

Once unpublished, all posts by adarshgoyal will become hidden and only accessible to themselves.

If adarshgoyal is not suspended, they can still re-publish their posts from their dashboard.

Once unpublished, this post will become invisible to the public and only accessible to Adarsh Goyal.

Thanks for keeping DEV Community 👩‍💻👨‍💻 safe. Here is what you can do to flag adarshgoyal:

Unflagging adarshgoyal will restore default visibility to their posts.