Imagine being a kid and having an Amstrad CPC464 with a green screen monitor staring back at you, loading eagles nest and being instantly hooked on this wonderful technology. That was the first time I wondered how this piece of plastic with the tape deck driving away managed to make the screen tell me a story and how I could control my little army guy to make my own story. Computing was still new at that time in 1988 and I was 6 years old, the world still had the easter bunny, the tooth fairy, and Santa Claus. 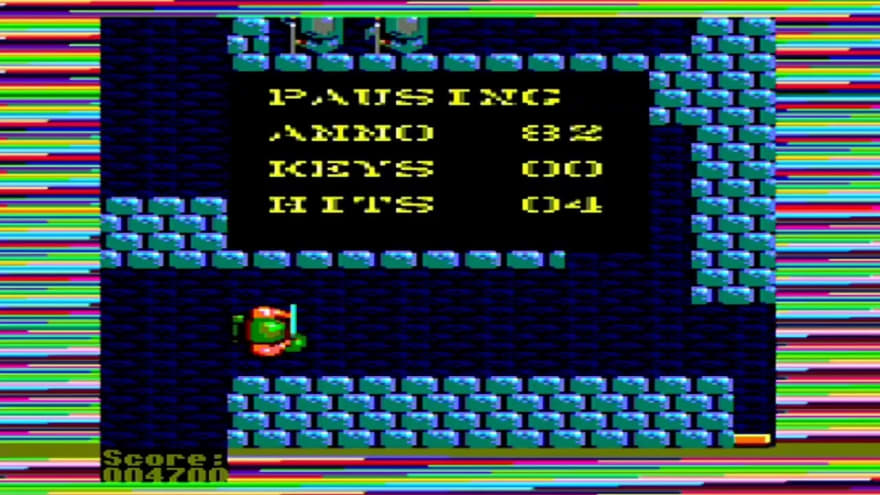 So the games kept coming and I kept playing still wondering how it all worked, so lets fast forward to 1992 and my memory is a little fuzzy here, but I think it was around this time we got our Amiga 1200 (Still one of the best machines I have ever owned!) and yes I want one now. The 1200 simply did everything, I had a 12mb hard drive! Man, that was so cool, workbench and a 12mb hard drive, insane! Beneath a steel sky could fit so easy on the thing and I'd only have to change a few disks instead of all 10. This is when I started to play around with code and see how things worked.

1996, my first PC and my first introduction to hardware, ok I'm a boy at this stage and I wanted to play Tomb Raider! So I have my brand new Compaq Presario but no 3D card to achieve the graphics required to hunt the tombs and find the relics! So what did I ask Santa for that year? Yep, a Voodoo 32X graphics card and Christmas Day came and I sat screwdriver in hand, my phone line connected to the internet( Or that 'God Damn Internet' Which is my dad's phrase) Installing the 3D greatness to play the game. Man, I cannot tell you how stoked I was when I managed to fire my duel pistols at that bear and scream as Lara fell to her impending doom. But I did it, I managed to fit and secure my first piece of hardware and I felt like a boss. But the biggest change was yet to come and that change was HTML! HyperText Markup Language, its a mouthful but armed with GIFS and a color palette my world was flipped upside down! 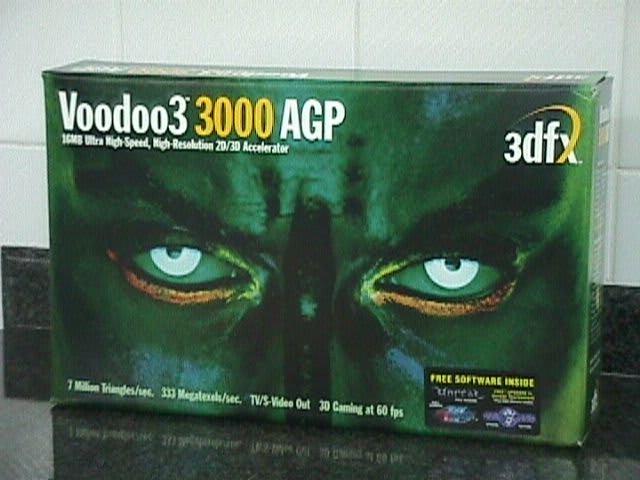 It was an insane feeling having the power under my fingers and I can't wait to tell you more! Until next time folks...

Graham Morby | VueJs & Laravel Developer
Hey guys, Im a full-stack developer with a passion for Laravel and Vue.js. I love crypto and blockchains and have a huge passion for learning. I'm starting my journey on writing blogs based on Tech
MVC and creating it in Laravel 8
#php #laravel #beginners
My Journey Part 3
#codenewbie #css #beginners #html
Vue CLI - Set up and getting started
#vue #tutorial #npm #codenewbie